A spice that is used all over the world! Our cinnamon is true Sri Lankan cinnamon. There are two kinds of cinnamon, ceylon/ true and cassia/ fake cinnamon. True cinnamon not only has a better, more unique flavour but it also holds all the nutritional benefits that cassia doesn't. True cinnamon is extremely high in antioxidants and is a powerful anti inflammatory. It is also said to lower cholesterol, supports healthy levels of blood sugars, reduce and prevent the effects of neurological diseases, and has anti-cancer antibacterial and anti-fungal properties. 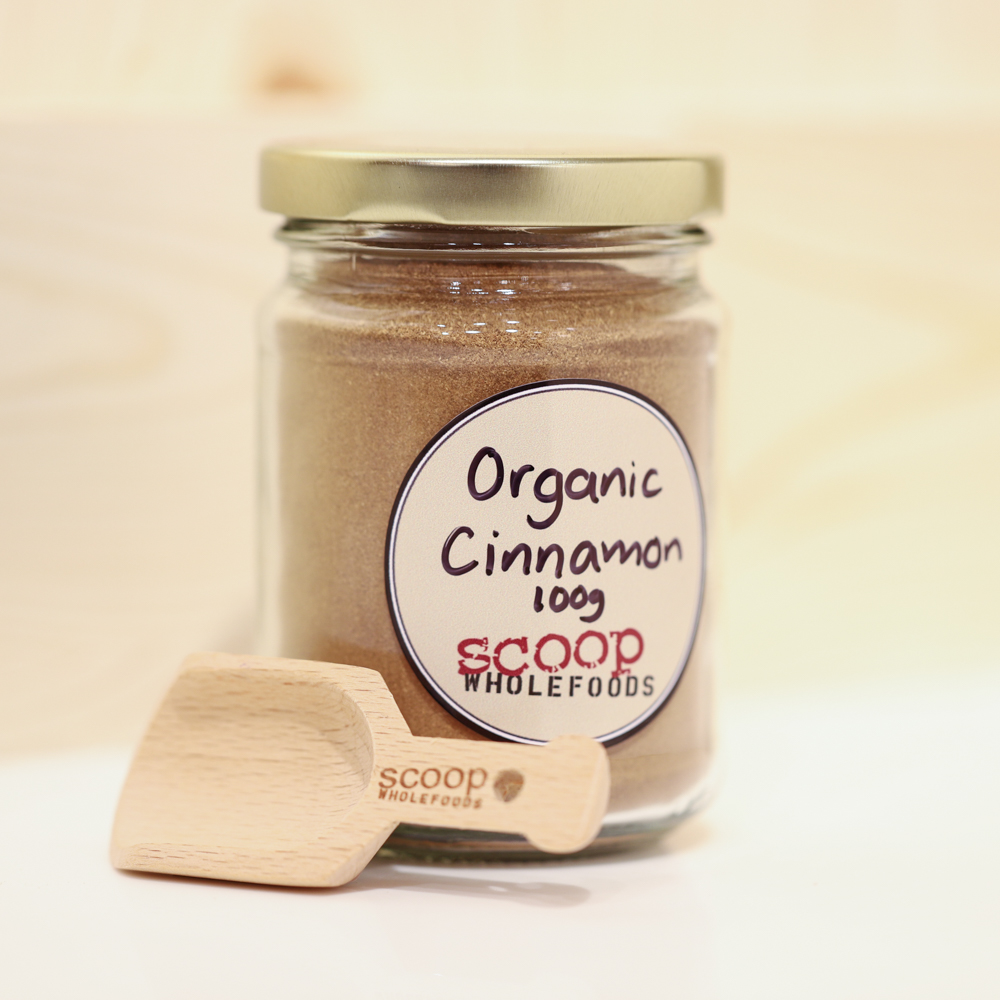 Organic Cinnamon Powder is found in 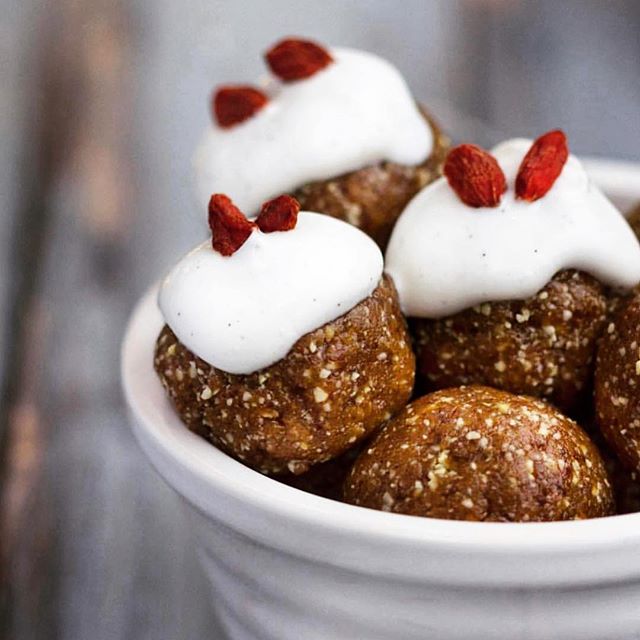 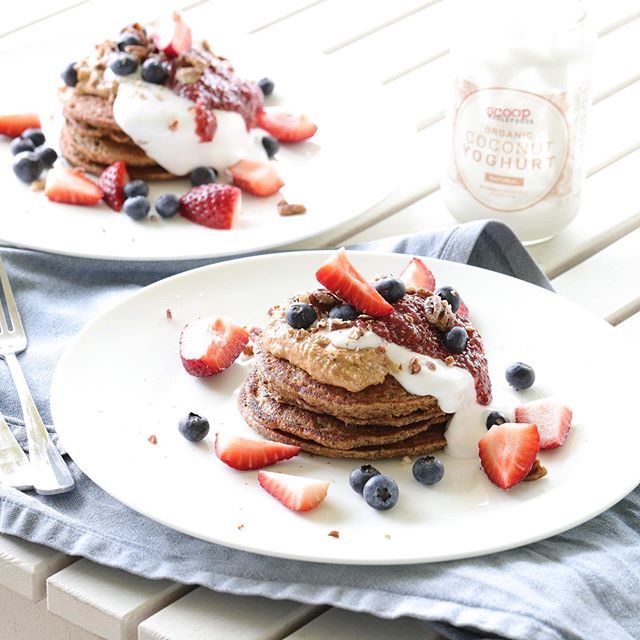 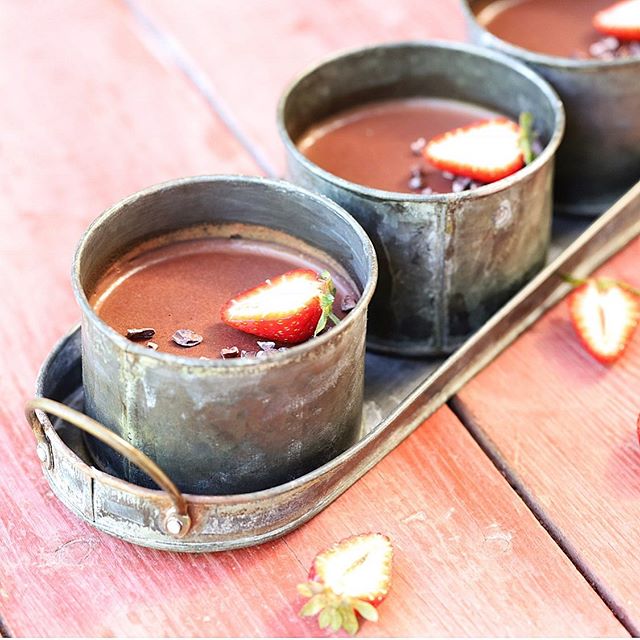 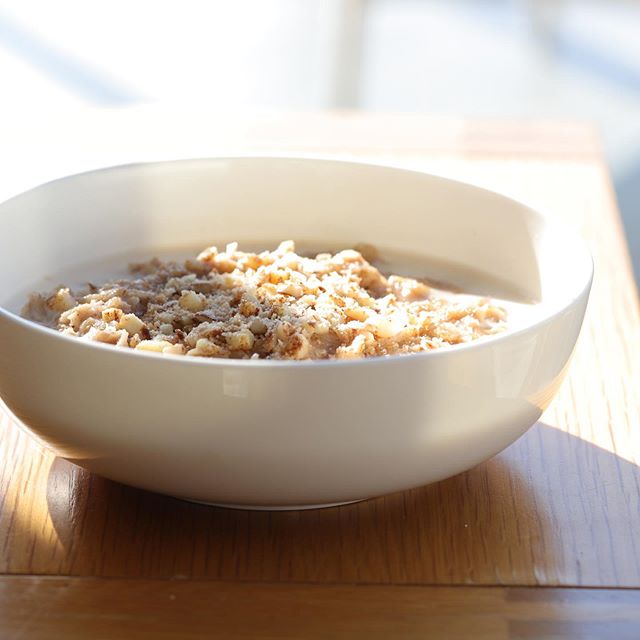 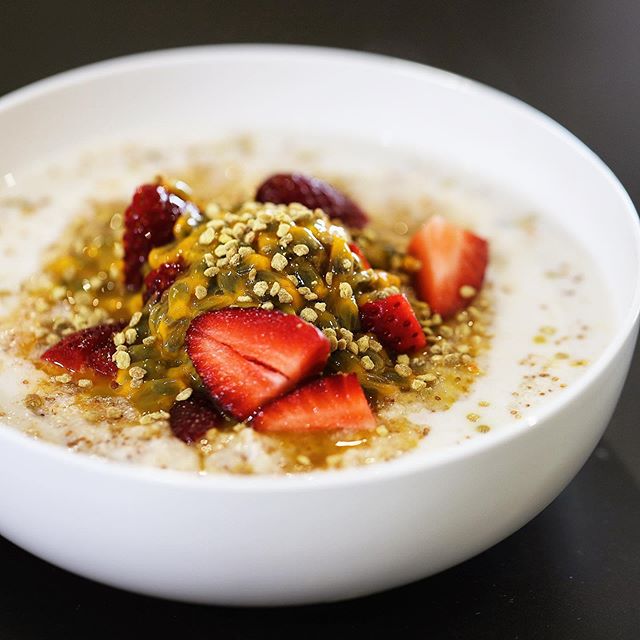 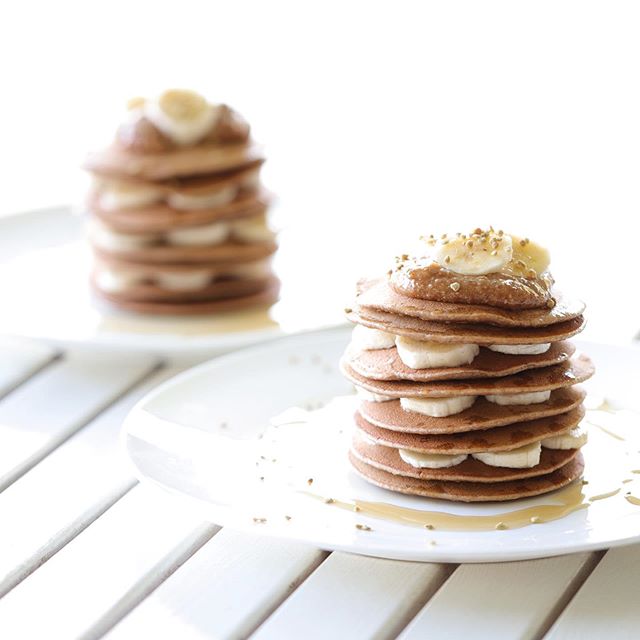 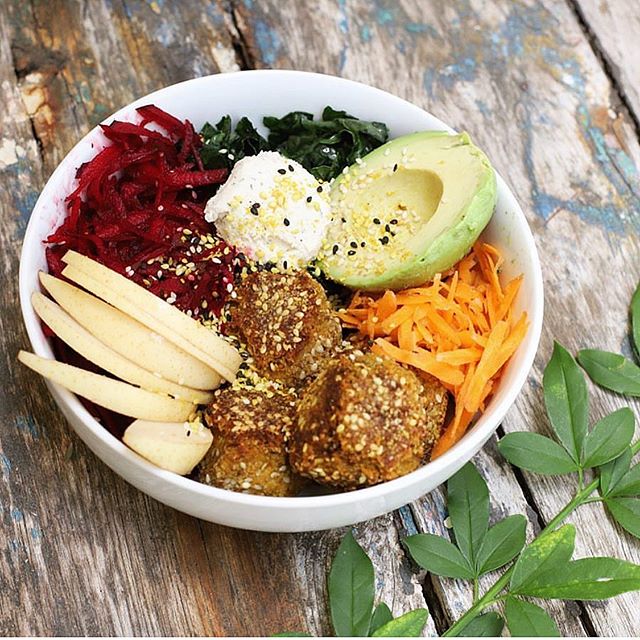 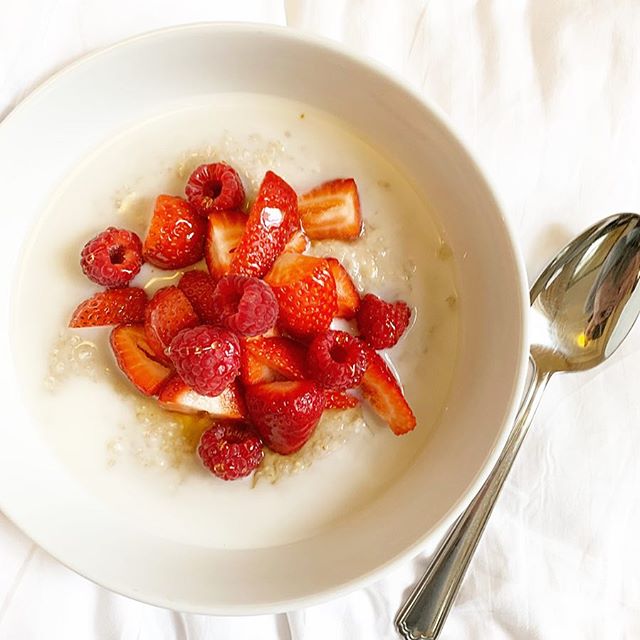 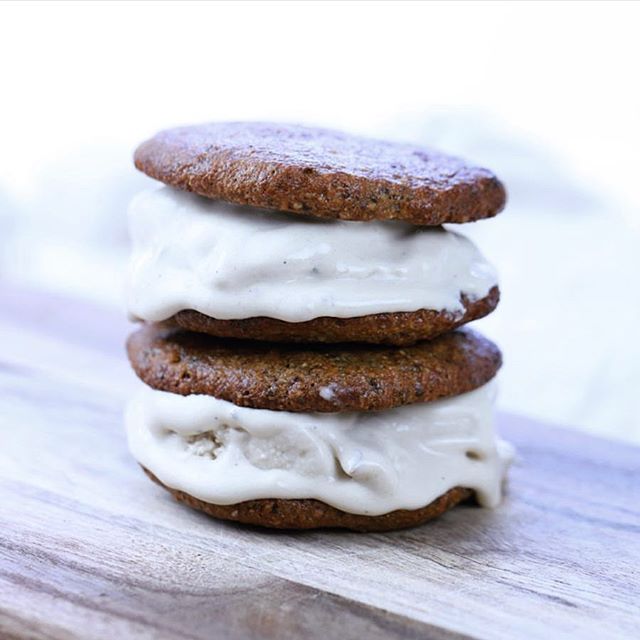 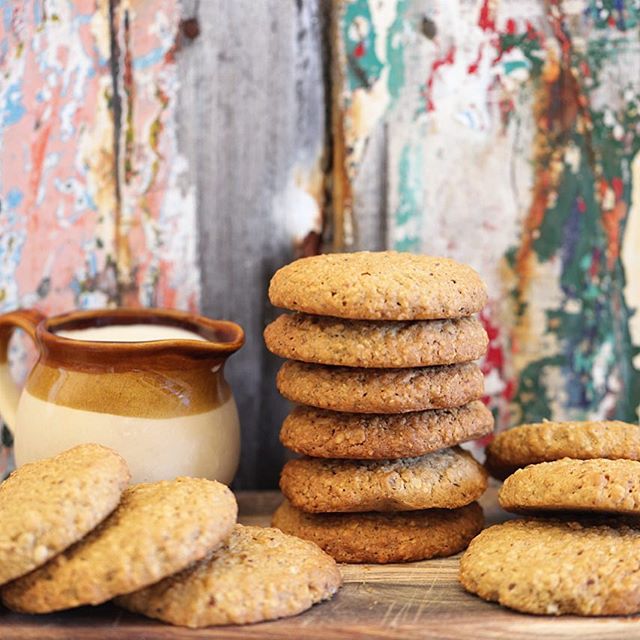 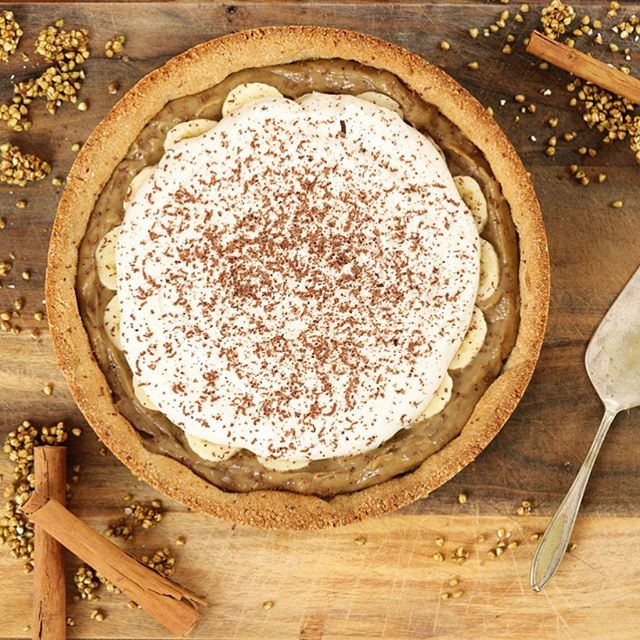 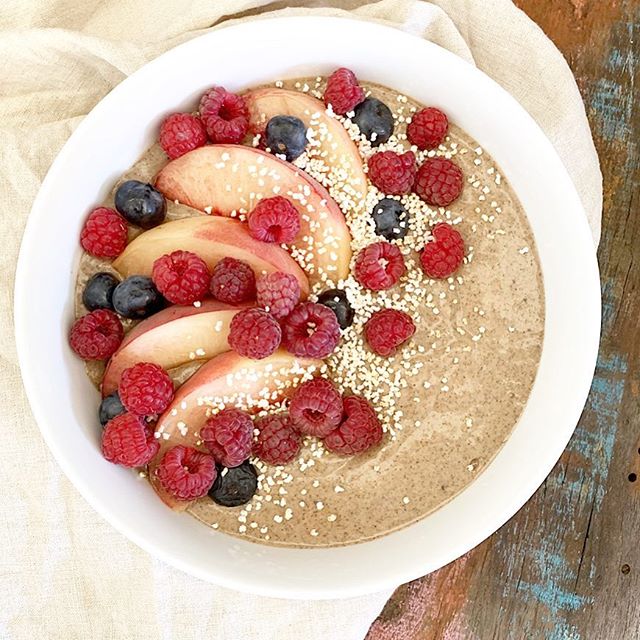 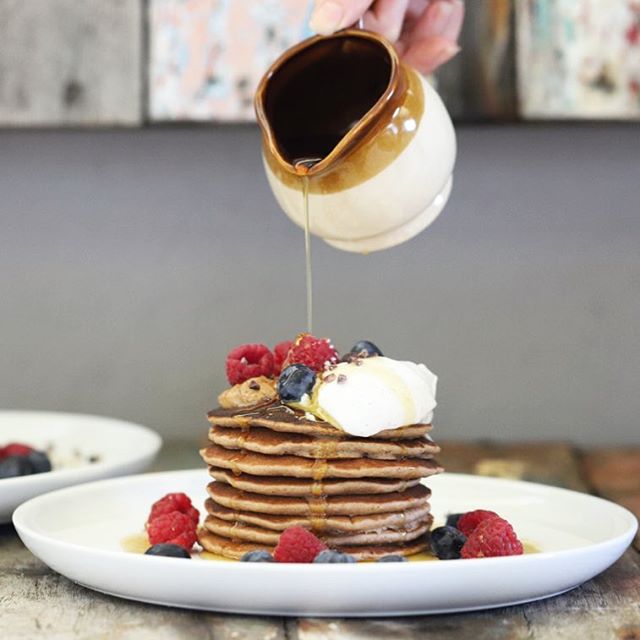 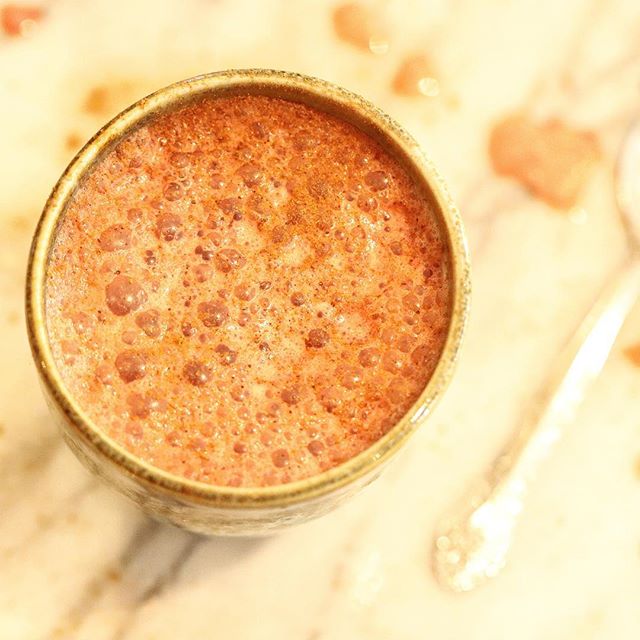